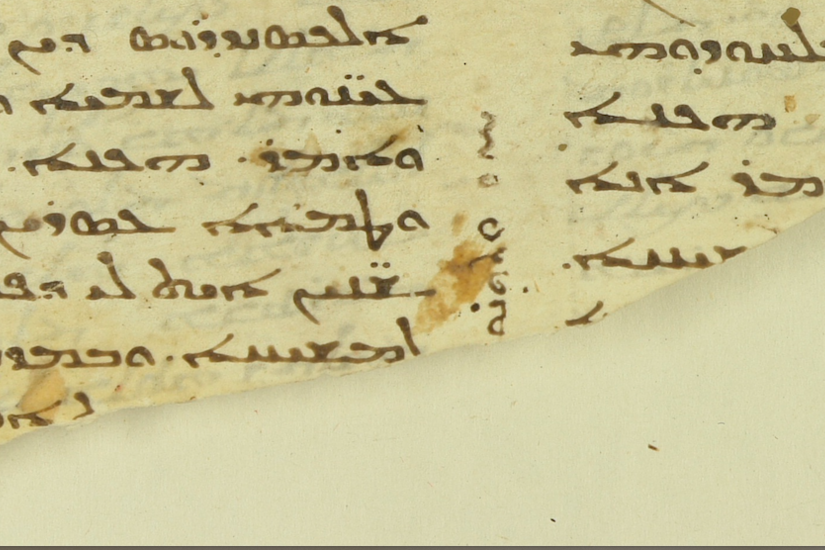 It does not happen very often that it is possible to attribute a fragment of manuscript to a specific codex. Some scientists struggle with hundreds of fragments for years on end without success. The Graz researchers Ephrem Aboud Ishac and Erich Renhart, however, have recently struck gold. They were able to attribute the top half of a parchment sheet (fragment No. 7), which is now in the Mesrob Maschtots Institute for Ancient Manuscripts (Matenadaran) in Yerevan / Armenia, to a manuscript from the British Library (add. 14654). It is a Syriac manuscript from 5th / 6th century which makes it about one and a half thousand years old!
The pages of the London “mother” manuscript have been digitized and are accessible online. “Successes like this are unthinkable without the digitization of libraries and repositories all over the world. Open access policies and rapid advances in digital humanities enable researchers to work even in these times of travel restrictions and to unearth some age-old treasures”, explains Prof. Erich Renhart, head of the Graz research centre Vestigia.

The identified fragment belongs to a text about history of the martyrdom of Alexander and Theodulus. The Yerevan fragment is undoubtedly a section of the Passio Alexandri and thus the only Syriac source for this text.

The manuscript originated in what is now northern Iraq and probably came from the northern Mesopotamian area to Deir el Surian, a Syrian monastery in the Egyptian desert in the 10th century. From there, the it later on made its way to London. The Yerevan fragment is believed to have been separated from the manuscript before its long journey and is presumed to have taken its route to Armenia together with other documents. Dr. Ephrem Aboud Ishac, a native of Syria and an expert in the field of Syriac manuscripts, is particularly happy about this find: “Not only has a tiny piece of the puzzle fallen into place, it also enables us to document how cultural objects that have been travelling long distances for centuries can, at least virtually, find their way home and become important witnesses for their culture which has also been scattered around the world."
The discovery was made as part of the work on a catalogue of the Yerevan Syriaca (E. A. Ishac, E. Renhart, A. B. Schmidt), which is supported by Vahan Ter-Ghevondyan, head of Matenadaran (Mesrob Mashtots Institute for Ancient Manuscripts, Yerevan).

The Vestigia Research Centre at the University of Graz / Austria helps to preserve and study handwritten cultural heritage and make it accessible to a broad international public. 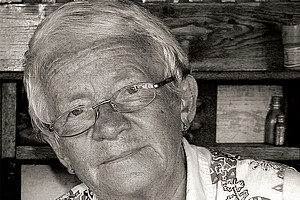 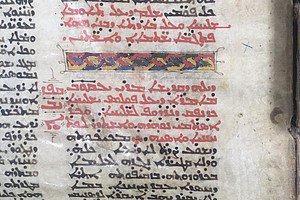 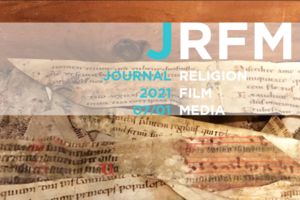 The latest issue of the Journal for Religion, Film and Media (7/21) is dedicated to the subject "Materiality of Writing - Reconsidering Religous… 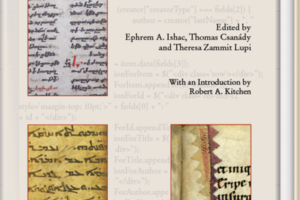